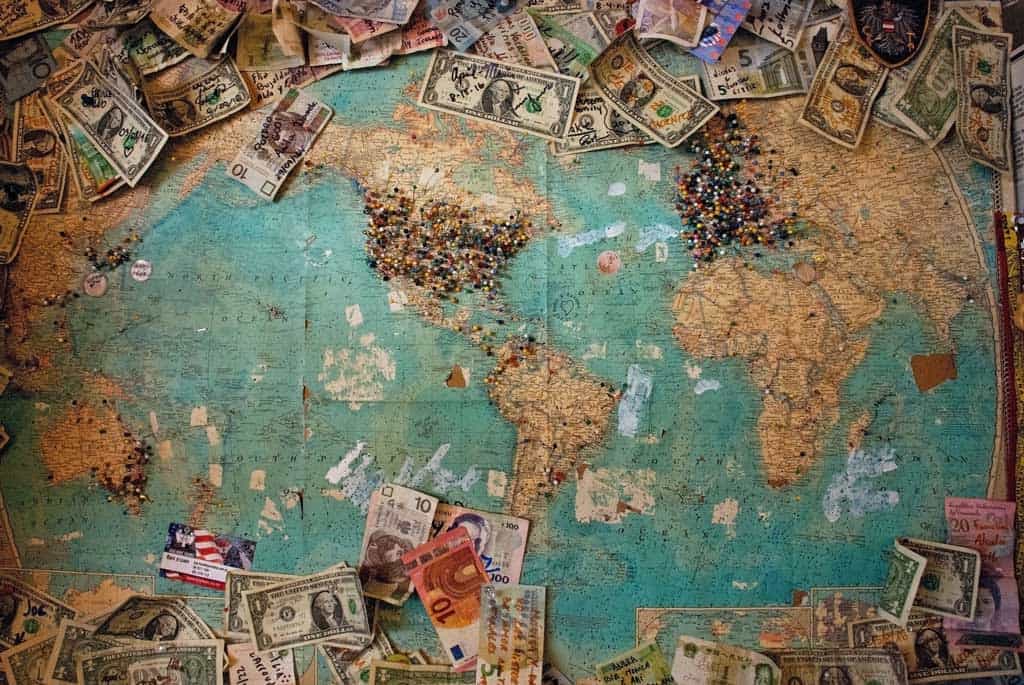 Is the ATO tracking your overseas money?

The Australian Taxation Office (ATO) has flagged that underreporting of foreign income is an issue and they are taking action!

Just because you work outside of Australia for a period of time does not mean you are not a resident for tax purposes during that period.  For those with international investments, it’s important to understand the tax status of earnings from those assets.  Just because the asset might be located overseas does not mean they are safe from Australian tax law, even if the cash stays outside Australia.  Don’t assume that just because your foreign income has already been taxed overseas or qualifies for an exemption overseas that it is not taxable in Australia.

How your money is being tracked

A lot of Australians have international dealings in one form or another. The ATO’s analysis shows China, the United Kingdom, Switzerland, Singapore and the United States are popular countries for Australians.

The ATO shares the data of foreign tax residents with over 65 foreign tax jurisdictions. This includes information on account holders, balances, interest and dividend payments, proceeds from the sale of assets, and other income. There is also data obtained from information exchange agreements with foreign jurisdictions.

In addition, the Australian Transaction Reporting and Analysis Centre (AUSTRAC) provides data to the ATO (and the Department of Human Services) on flows of money to identify individuals that are not declaring income or paying their tax.

It’s not uncommon for taxpayers to forget to declare income from a foreign investment like a rental property or a business because they have had it for a long time and deal with it in the local jurisdiction with income earned ‘parked’ in that country. However, problems occur when the taxpayer wants to bring that income to Australia, AUSTRAC or the ATO’s data matching picks up on the transaction and then the taxpayer is contacted about the nature of the income.

What you need to declare in your tax return

If you are an Australian resident, you need to declare all worldwide income in your tax return unless a specific exemption applies, although in some cases even exempt income needs to be reported. Income is anything you earn from:

You do not need to declare prizes such as lotto or game show prizes, or ad-hoc gifts.

Do I need to declare money from family overseas?

A gift of money is generally not taxable but there are limits to what is considered a gift and what is income. If the ‘gift’ is from an entity (such as a distribution from a company or trust), if it is regular and supports your lifestyle, or is in exchange for your services, then the ATO may not consider this money to be a genuine gift.

I have overseas assets that I have not declared

Your only two choices are to do nothing (and be prepared to face the full weight of the law) or work with the ATO to make a voluntary disclosure. Disclosing undeclared assets and income will often significantly reduce penalties and interest charges, particularly where the oversight is a genuine mistake.

How to repatriate income or assets

Before moving funds out of an overseas account, company or trust it is important to ensure that you seek advice on the implications in Australia and the other country involved. This is a complex area and the interaction between the tax laws of different countries requires careful consideration to avoid unexpected consequences.

If you need to clarify your residency status for tax purposes or are uncertain about the tax treatment of income, please contact us to discuss.