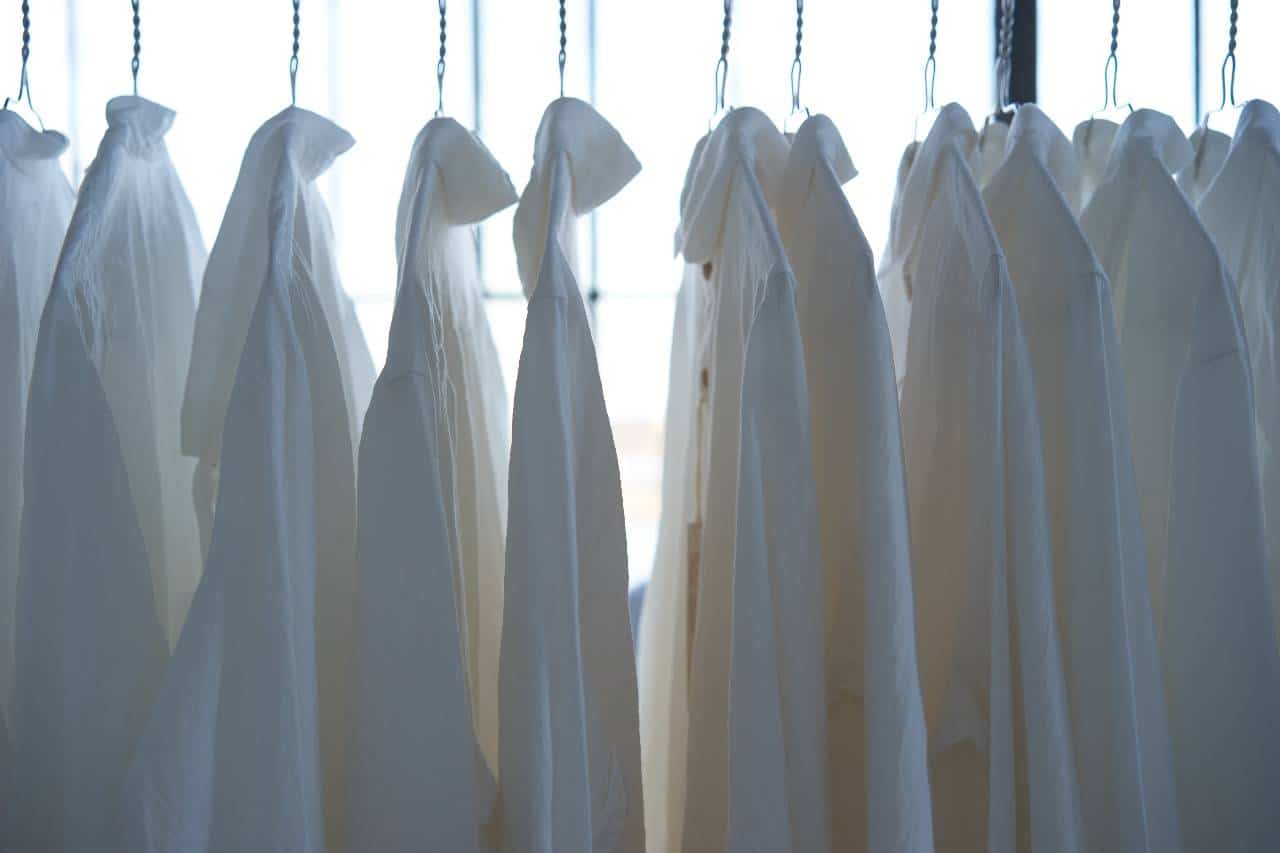 The Tax Office is airing the ‘dirty laundry’ on work-related clothing and laundry expenses warning that it is closely reviewing claims for the 2018-19 year.

“Last year around 6 million people claimed work-related clothing and laundry expenses, with total claims adding up to nearly $1.8 billion. While many of these claims will be legitimate, we don’t think that half of all taxpayers would have been required to wear uniforms, protective clothing, or occupation-specific clothing,” Assistant Commissioner Kath Anderson said.

Clothing claims are up nearly 20% over the last five years and the ATO believes taxpayers may be making common mistakes or errors like claiming ineligible clothing (standard business attire), claiming for something without having spent the money, and not being able to explain the basis for how the claim was calculated.

In one case highlighted by the ATO, a car detailer claimed work related laundry expenses of over $20,000 per year over two years.  In this instance the taxpayer worked out how many hours he spent doing his laundry then multiplied that by what he thought was a reasonable hourly rate ($227 per hour because his personal time was very valuable). Needless to say, the taxpayer’s claim was reduced to $0 and disallowed by the ATO.

It’s not just large claims that the ATO is reviewing but claims up to the $150 substantiation threshold. Claims over $150 have to be supported with receipts for all expenses claimed. Below this threshold taxpayers are not required to keep receipts for all expenses. The ATO believes that a lot of taxpayers are simply ticking the box thinking that the claim is a ‘standard deduction’ but it’s not an automatic entitlement.

The $150 limit was bought in to reduce the record-keeping burden, but it is not an automatic deduction for everyone. While you don’t need written evidence and receipts for claims under $150, you must have spent the money, it must have been for uniform, protective or occupation-specific clothing that you were required to wear to earn your income.  You also must be able to demonstrate how you calculated the claim made in your tax return.  In some cases, the ATO will ask employers if they require their employees to wear a uniform to check the validity of claims made. To avoid being on the ATO hit list, contact our office for advice in preparing your end of year tax compliance.