Half a million workers earning over $80,000 a year have been given a tax cut. The Government is increasing the upper limit for the second highest tax bracket of 37 cents in the dollar from $80,000 to $87,000.

This means that individuals earning over $87,000 will now be $315 better off every year. Previously they would have been taxed at 37 per cent on every dollar over $80,000, whereas now the lower tax rate of 32.5 per cent will apply.

What Our Clients Say

To have a team of professionals that you can call on at any time for support and advice is priceless.

Leanne Fulton and the team Inspire Aviation and Dragonfly Enterprises 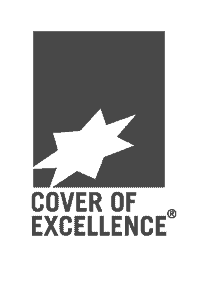 Liability limited by a Scheme approved under Professional Standards Legislation.