How the Budget 2016 Affects Small Business 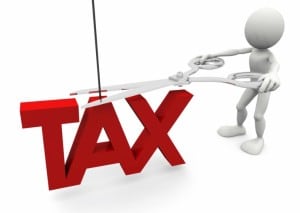 Many businesses benefited from the budget. The key changes are:

Change in classification of small business

Businesses were classified as small business if the turnover was under $2 million annually and hence were able to access various tax concessions. The budget has increased this threshold to $10 million, effective from 1 July 2016. This is a welcome increase, as the change to this threshold is overdue for many businesses where there is high turnover but low margins, thus lower profits.

The above changes can be used as a planning tool for your business, please contact MJJ Accounting and Business Solutions to discuss these further and how they affect you.

Over the next decade it is proposed to further expand the discount in phases to a final discount of 16 per cent, with the existing $1,000 maximum discount per individual for each income year to remain.