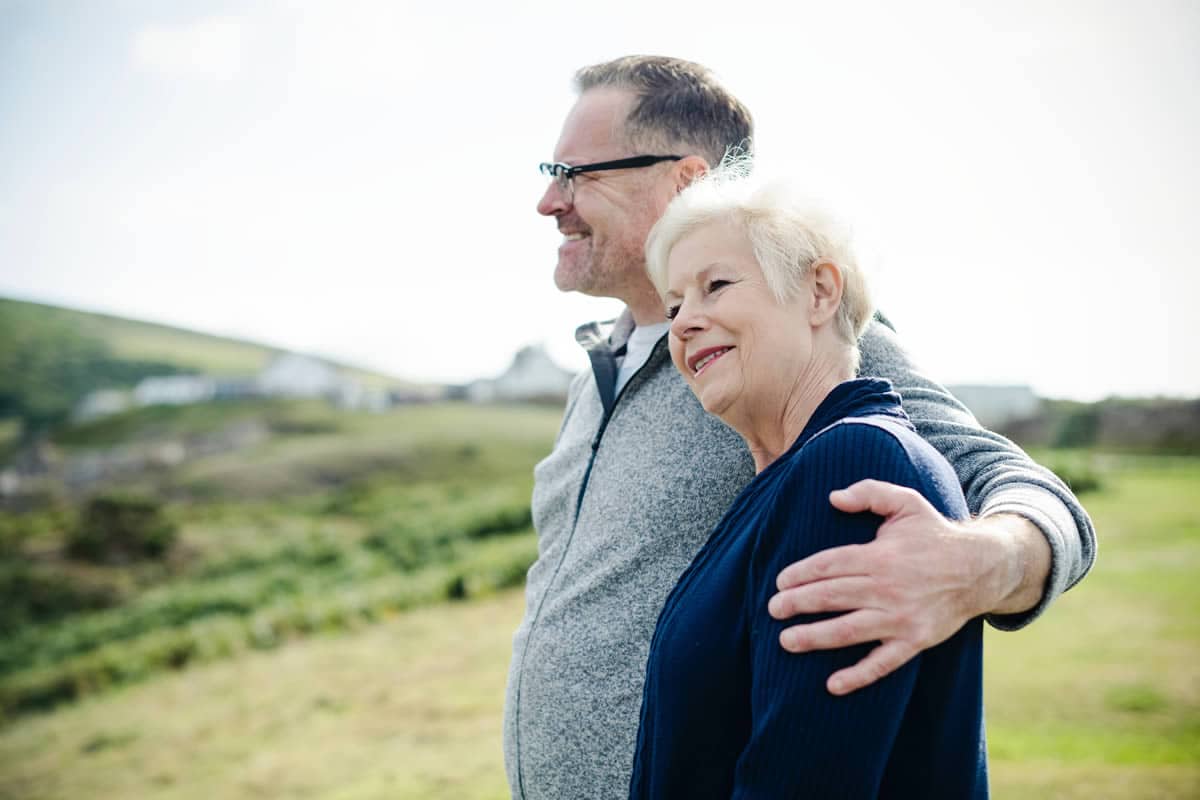 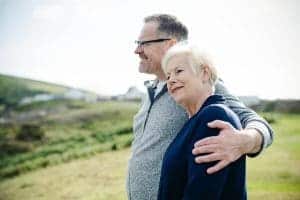 In early March 2018 when the Opposition announced it would abolish cash refunds of franking credits it triggered a huge public backlash. The proposed changes to the dividend imputation system would not only have a massive impact to individual investors but also the ability of many ordinary retirees to support a modest self-funded retirement.

The upcoming election in May 2019 has many SMSF trustees concerned, let’s break it down to see how SMSFs will be affected if Labor gets into power.

Australia is unique compared to most western nations in having a franking credit regime that allows Australian companies to pass on tax paid at the company level to shareholders. These franking credits are very valuable; they reduce the tax paid on dividends or potentially enable the receipt of a tax refund by investors.

Given that superannuation funds are taxed at only 15% or 0% in pension phase, compared to the 30% paid by most listed companies, this will often lead to a situation where there are excess franking credits, which can then be used to reduce other tax. If the total tax credits exceed the tax payable on other income, then the remaining portion can be refunded. For this reason, shares that provide franking credits are popular with SMSFs and therefore often have a premium on their price.

Labor won’t be taking away the system of dividend imputation however they will remove the refund of excess credits. Labour is proposing that it will allow franking credits up to the level of your tax liability. But any excess credits will not be refundable as they are now for both SMSFs and individual investors.

The big difference in this instance is where an SMSF is in pension mode with a zero tax rate and a super balance of less than $1.6 million, it won’t be entitled to any refund of franking credits.

Where an SMSF has an account balance greater than $1.6 million, the franking credits from share investments in accumulation mode will offset the 15 per cent tax charged on investment earnings. But any excess credits will be lost.

And if Labor wins the election?

Don’t panic just yet, if Labour comes into power they may have to water down the somewhat unforgiving stance they have taken so far and they will still have to get the policy legislated which they may struggle to achieve.

If the legislation does pass, Labor has not yet announced if they intend to introduce the reforms from 1 July 2019. In any case you still have the 2018-2019 tax year to collect franking credits and have them refunded.