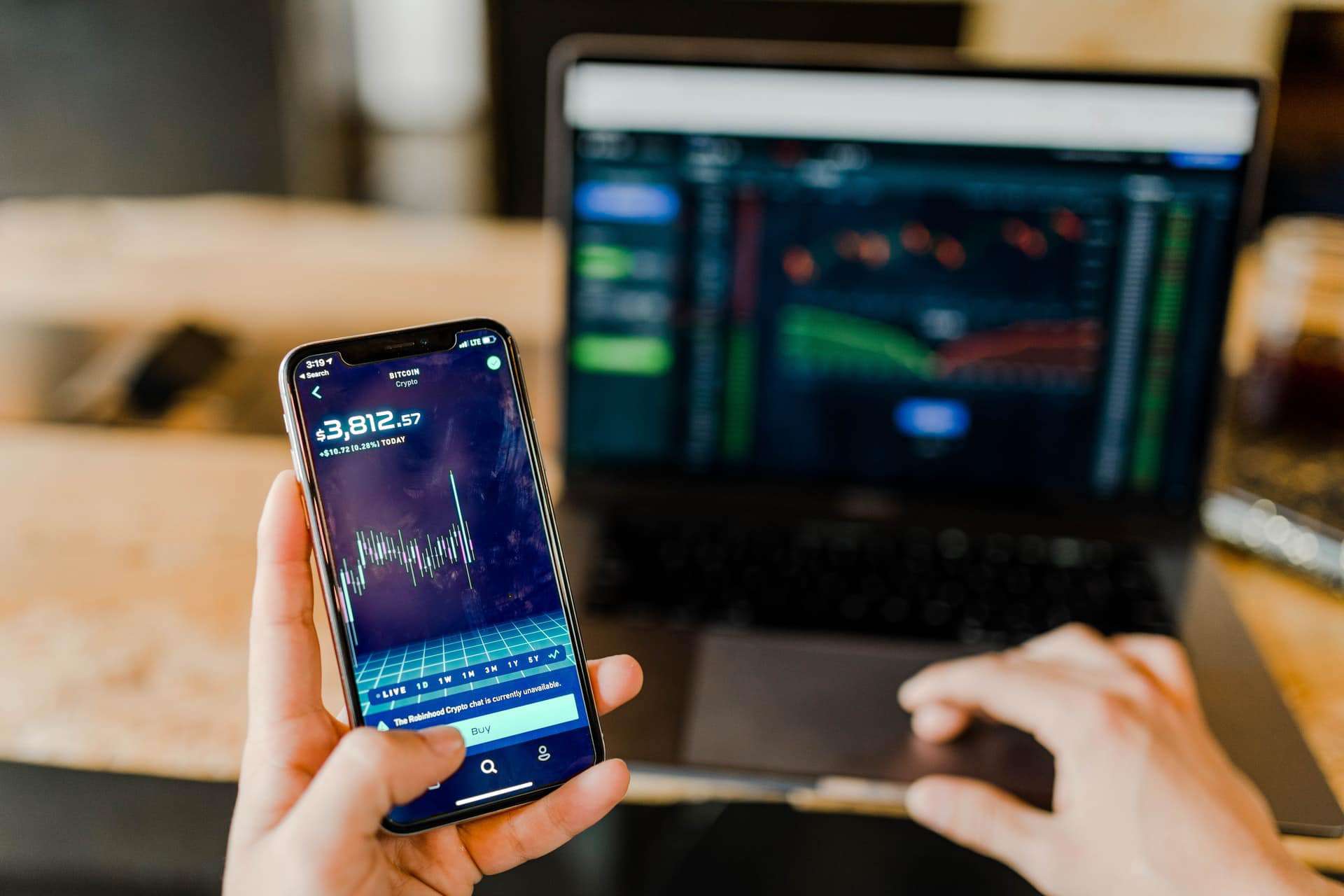 Our phones are running hot at the moment and the big question is:  “What should I invest in?”

The best answer for that is different for everyone and it comes down to how much risk you’re willing to take.

There is a risk zone that we’re not prepared to advise on, and that’s investing in individual shares.  The reason for that is the outcome tends to be either really good, or really bad and we’ve found over the years that the pain of a loss far exceeds the pleasure of a gain.

Let’s use Flight Centre as an example.  Their shares are really cheap at the moment and when the world reopens and people start to travel again Flight Centre could really take off (pun intended); or maybe they won’t.  Maybe they won’t be able to keep paying rent and paying staff and maybe they’ll have to shut down.  Maybe when they do reopen they’ll be quite a lot smaller and it could be many years, or never, before their shares increase in value.  For us, while we’re excited by the opportunity, we’re more worried about the risk.

Flight Centre is an extreme example, but we can use the same idea across many individual shares. Because of the risk of the loss, or even just not getting a gain, we tend to avoid investing in individual shares.

What we do instead is invest in entire share markets, you could say that we’re making a choice to invest in Australia, or in the USA or any country around the world.  We can very confidently say that the world will grow from where it is today.

When we invest in Australia (for example) we buy a single asset that in turn buys into the top 200 Australian shares.  You might recognise this as the ASX200.  We’re effectively buying 200 shares all at once.  We know that out of those 200 shares some will go really well, and some won’t.  On average though, we know we won’t lose our money and even if it goes down for a period of time we know that it will come back up.

For what it’s worth, we like investing in Australia and we like investing in the US at the moment.  We think Europe and UK still have some issues to deal with regarding Brexit so we’re not as keen in that area. We’re happier to stick with the larger developed economies and again that comes back to risk.  We know that Australia, America, the UK and Europe will all get through this.  Because of consumer activity in developed nations we have more confidence in them than we do in developing or emerging markets.  Similar to Flight Centre, we could invest you in Brazil right now and it might go really well, or it might go really badly.  Because of the risk of a loss we’re avoiding those kinds of radical investments.

If you’re making your own investment decisions we’d encourage you to do your research, make decisions based on facts (not feelings) and most importantly BE PATIENT.  If you invest in shares today, they might go down tomorrow – you’ve got to be OK with that, and you need to give them enough time to come back up. If you’ve invested broadly and not tried to be too greedy or clever, time will heal all wounds. Our last tip is to have a goal and be really disciplined in sticking to it.  If your goal is to make a 20% return set the 20% as the goal, and keep the timeframe flexible.  If it takes 6 months to make that amount – well done.  If it takes 3 years, that’s not so great, but you still have 20% more than when you started so its still a great outcome.