What is a Company?

What are the different types of companies?

There are 2 main types of companies:

Why use a company?

One main advantage of using a company is for asset protection. Since a company is a separate legal entity from its owners, it can sue and be sued. There is usually limited liability for the shareholders (unless they have given a personal guarantee).

A company is currently taxed at a flat rate of 30%, meaning the rate of tax is lower than higher income tax rates for individuals – this can be an effective tax planning tool.

The transfer of ownership in a company is easily achieved by selling shares from one party to another, whereas this process can be far more difficult with stamp duty costs involved when structured under a different entity. 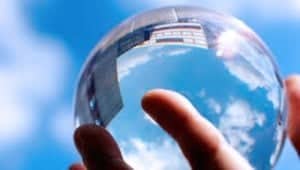